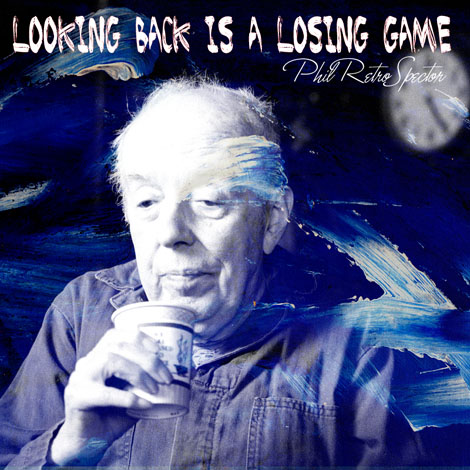 I guess this RetroSpector has been feeling all sort of introspective as this is my second track via ‘Winosville’ of late. It’s nonetheless topical seeing as Noel Gallagher has hit out at uber-producer Mark Ronson and troubled singer Amy Winehouse, comparing Brit award-winner Winehouse, 25, to a “destitute horse, whom he believes is well on the way to the glue-factory…

In an interview with NME, the Manchester born singer/guitarist of Oasis, said that he has a huge amount of songs left over from recording sessions for the bands new album ‘Dig Out Your Soul’  which he thinks that Amy, 25, would be perfect for. However, he believes her rampant drug abuse will end her life prematurely, so he’s thinking about Duffy instead.

He told the magazine: “I’ve got a backlog of 30-odd songs just sitting there. I don’t know what the f**k I’m going to do with them all.

“Could I give them to someone else to sing? Well, there’s a few that sound like girls could sing them, but who?

“F**king Amy Winehouse? She’ll be dead before I write another one.”

Sounds Like: Nostalgia ain’t what it used to be…

File under: The Brothers Gallagher attempt to “Bee-Hive” themselves.

Get Looking Back is a Losing Game

All tracks presented on this site have been created for fun and are not intended for any commercial purposes. The copyright of all tracks used in bootlegs/mashups and remixes remains with the original copyright holders unless stated otherwise. Tracks will be gladly removed from the site at the request of any offended parties - please contact philretrospector@gmail.com
Loading Comments...
Comment
×
%d bloggers like this: