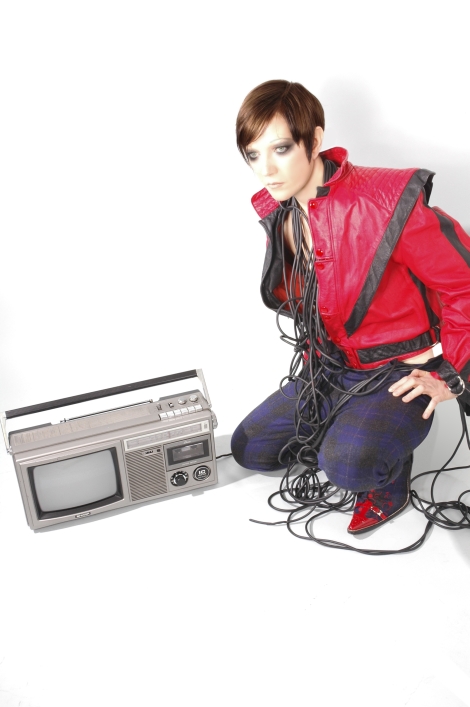 When Billie Ray Martin told Stephen Mallinder she had just finished the job of selling out Cabaret Voltaire to disco, he burst out laughing. The legendary head of famed electronic band Cabaret Voltaire saw no reason to stop her. Instead, he agreed to deliver his first vocal performance in years on Billie’s cover of the Cabs’ song The Crackdown. Produced by top Berlin tech-house act Maertini Broes, this production brings Billie Ray Martin back to her cutting-edge house music roots.

Second in line to be out-discoed was the song Just Fascination. This time, the UK’s finest nu-disco producer Lusty Zanzibar delivered the production. The result is a no holds barred epic nu-disco fest. Remixes were delivered not only by Billie’s Your Loving Arms co-writer David Harrow (under his Oicho moniker), but also by AudioPorn Central’s remix team: Celebrity Murder Party, Copycat, Divide & Kreate, Dunproofin’, Flying White Dots, Year Zero and Phil RetroSpector. 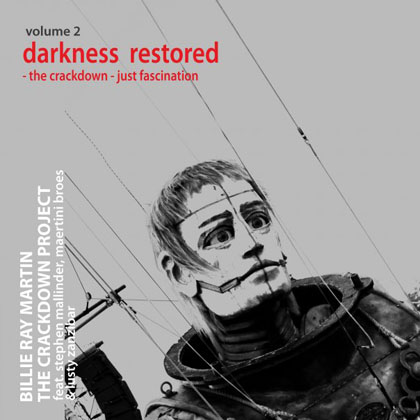 Check Billie’s blog for more details and make sure to join the mailing list for more info, snippets ‘n stuff.

All tracks presented on this site have been created for fun and are not intended for any commercial purposes. The copyright of all tracks used in bootlegs/mashups and remixes remains with the original copyright holders unless stated otherwise. Tracks will be gladly removed from the site at the request of any offended parties - please contact philretrospector@gmail.com
%d bloggers like this: